The books Heinz Mack: ZERO! Volumes 1 & 2 focus on the artistic development of Heinz Mack in the years 1957–1966 and present a number of his works, accompanied by knowledgeable texts that undertake an art historical classification of this time of awakening.

In 1957, Heinz Mack and Otto Piene founded ZERO in Düsseldorf, a movement joined later by Günther Uecker. ZERO stands for a new beginning in art and the triumph over a traditional understanding of art. The artists developed novel design principles and aesthetic ideas in which light, time, space, and movement played a major role. The bold experiments in the studios, accompanied by spectacular and legendary performances and environments, are characteristic of the ZERO period and its protagonists. For Heinz Mack this time was artistically groundbreaking and characterized by the constant experimentation with material, light, and movement. In addition to »dynamic structures« in painting, Mack created numerous sculptural works, such as vibrating light reliefs, kinetic rotors, monumental light masts, or light-reflecting cubes.

Within a decade, ZERO developed into one of the most important international avant-garde movements after the Second World War and is firmly anchored in art history today. 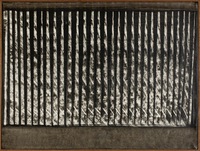 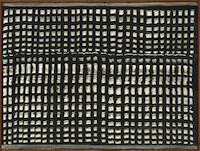 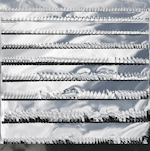 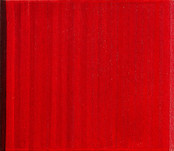 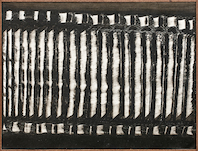 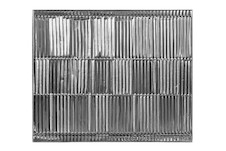 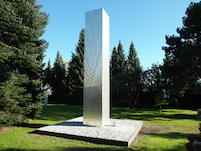 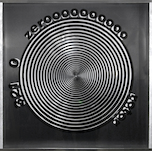 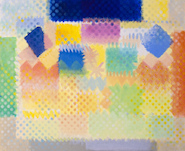 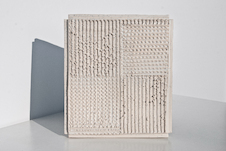 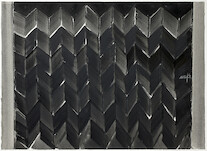 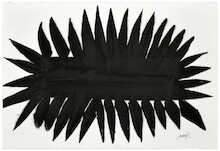 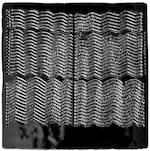 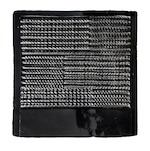 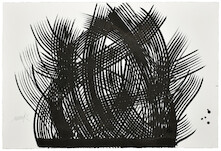 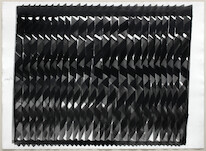 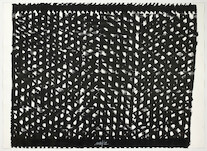 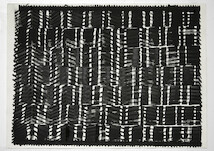 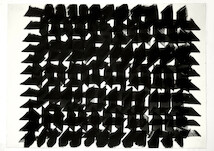 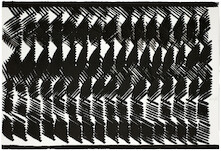 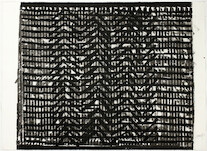 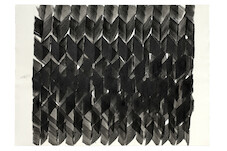 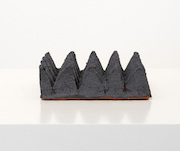 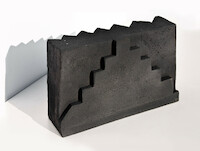 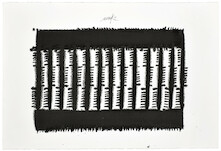 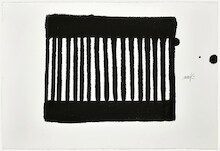 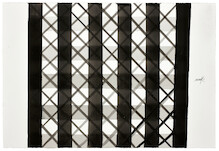