Images from the Rehearsal Studio. Works from the Early 80s

Postmodernist debates and »anything goes« set the tone for art in the early 1980s. Form, design and attitude are being called for, mostly in combination with a certain playfulness. Cold War, the resolution to deploy new arms, ideological incrustation and Helmut Kohl are the order of the day. Yet its is also the time of post-punk, New German Wave, the anti-nuclear movement and an ubiquitous »no future« attitude. An article in the newspaper »Die Zeit« notes in bewilderment that Cologne is on a par with New York in its importance for the art scene. In cologne, Heribert C. Ottersbach, still young at the time, practices his debut as a painter in this setting.

In 1981, the former industrial site of the Cologne chocolate factory Stollwerck is occupied. Young artists, musicians, theater people, and writers, as well as Ottersbach from 1982 to 1987, set up their studios in the old industrial halls. Some, like Ottersbach himself, are still students and make a name for themselves in later years. Stollwerck quickly establishes itself as a highly regarded autonomous cultural center.

Through a permanent examination of other avenues for artistic work and his preoccupation with the emerging »new media«, Ottersbach explores the conditions and possibilities of painting, a medium that has long lost its sovereignty over the image. The disruptions and continuities of his own biography and his keen interest in politics and history define his work from the outset.

The early work of Heribert C. Ottersbach documented in this book reveals approaches in his creative artistic thinking and actions that are still of great importance for his work today.

Karin Thomas, chief art editor of the DuMont publishing house until 2003, has been aware of the artist’s work since the beginning. Numerous illustrations and contemporary documents supplement the author's knowledgeable text. 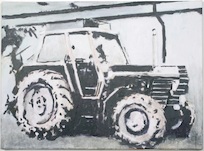 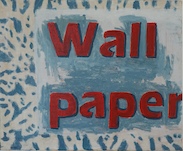 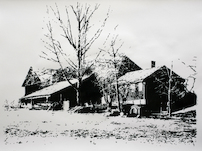 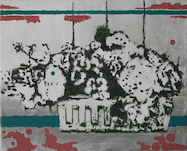 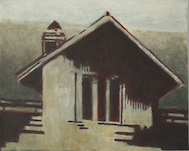 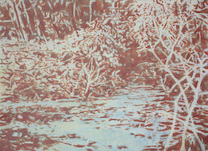 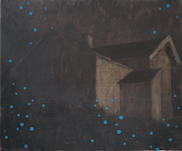 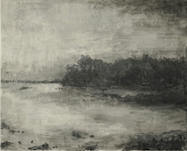 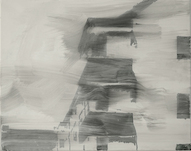 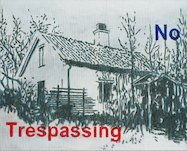 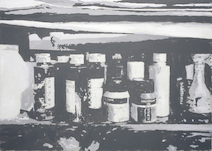 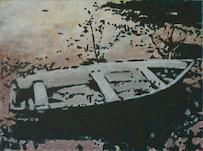 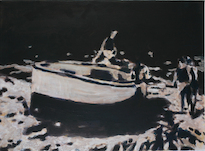 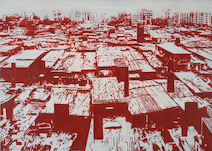 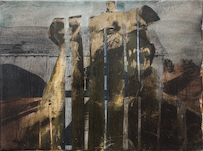 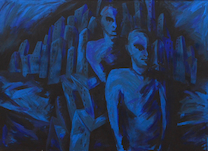 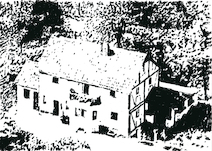 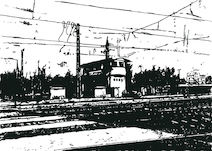 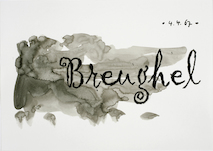 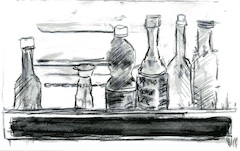 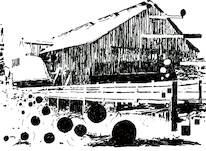 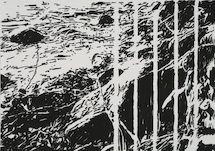 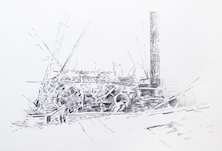 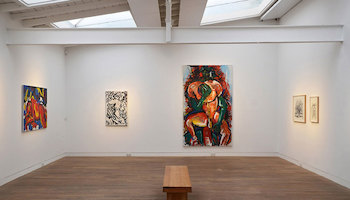 Ottersbach. Images from the Rehearsal Room

Postmodernist debates and »anything goes« set the tone for art in the early 1980s. Form, design and attitude are being called for, mostly in combination with a certain playfulness. Cold War,the...