Dr. Christian Ring opened the archives of the Nolde Foundation and thus enabled the current critical 'Nolde'-exhibition at Hamburger Bahnhof in Berlin. It is thanks to him that Nolde's proximity to National Socialism could be investigated academically, so that Nolde's collective and mostly sound image was fractured dramatically:
Emil Nolde, icon of German Expressionism, a “degenerate artist” who was loyal to the regime and admired Adolf Hitler.

This caused a lot of media attention in recent weeks and led to various actions – up to Angela Merkel's decision to take down the pictures by Emil Nolde in her office.

Michael Beck and Dr. Christian Ring will discuss Nolde's proximity to National Socialism as well as the resulting consequences for the art trade: How will the new fndings affect the market value ›Nolde‹? 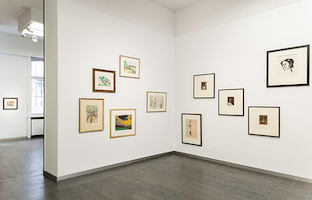 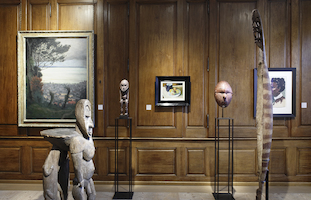 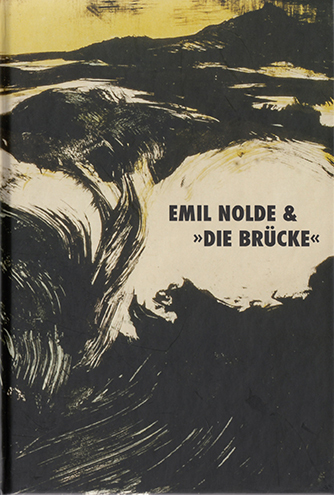