Norbert Tadeusz (1940-2011) is one of the pioneers of a new figurative painting in the former Western Germany. Tadeusz formulated a clear counter-position to non-objective painting, as it largely characterized the general understanding of "modern painting" in various forms until the 1970s: he took up the experiments of color field painting of those years and transformed them into an expressive, figurative pictorial language. His large-format paintings were preceded by sketches in small formats, in which he tested the position of bodies in space. A series of these extraordinary paintings will be shown for the first time alongside the monumental paintings. The interiors, nudes, and still lifes convey insights from the specific atmosphere of his studio and thus from his own way of working and living. In extreme perspectives, the bright vibrant colors of his painting and the strongly twisted postures of his models, Tadeusz's very own pictorial cosmos becomes apparent. 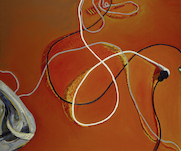 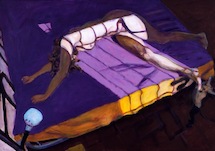 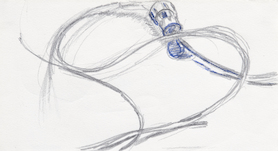 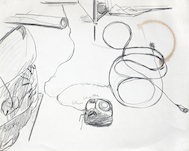 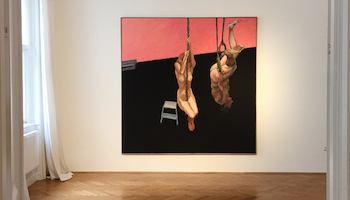 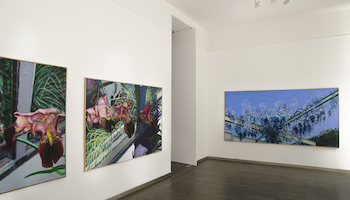 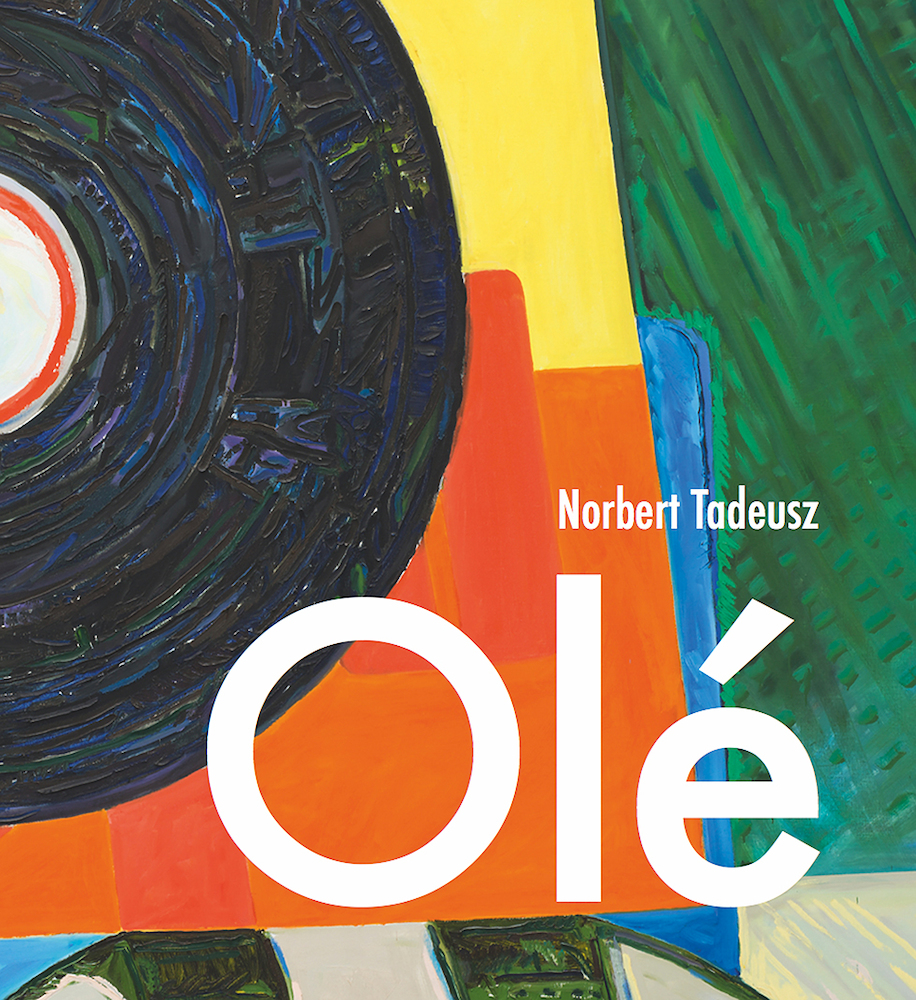