The artistic intervention The Evolutionary Optimism by the Ukrainian-Russian artist Aljoscha will premiere in the atrium of the building from 19 March to 11 September 2022, with a break from 25 April to 13 May 2022 between changing exhibitions.

I am showing a site-specific installation entitled "Evolutionary Optimism“ at the 'Bucerius Kunst Forum' in Hamburg.

This controversial work refers to opposing feelings - on the one hand of grief and horror and on the other hand of hope and confidence that have not yet been lost.

The current daily war crimes in Ukraine as well as the danger of a global nuclear war of annihilation, partly move me to a heavy, „hitting rock bottom" imagery of danger, fear, failure and daily, dystopian propaganda madness.

For this part of the installation I use dominant and oppressive objects that have partly been created earlier and this year, which are realized in fleshy red and black silicone. These sculptures, set in relation to each other, illustrate the thoughts of individual-despising, all-dominating, depersonalising and dehumanising state ideologies.

Such ideological and programme-like constructs facilitate mass manipulation, sow mistrust and xenophobia, mobilise the population for conflicts, wars and crimes when necessary, free them from individual responsibility, blind them with allegedly "higher missions and goals" and justify atrocities and human sacrifices.

Pathetic objects at ground-level, some of them creeping, embody dark impulses of antipathy and suffering as well as bloodthirsty revenge instincts that exist in us.

Set against this - and above it - floating freely, the sublime second part of the installation creates a completely different, almost utopian aesthetic of hope. Light, utterly transparent, translucent biofuturistic sculptures, glowing partly pink, partly light violet, manifest the Bonum Humanum, the aspirations for eudaimonia, paradise engineering and bliss that are always present in human beings. This self-organizing and swarm-like superorganism testifies to constructive and bioethical approaches in the history of civilisation, to optimistic developments in the genetic and biochemical evolution of Homo Sapiens and its possible future transformation into Homo Deus.

Visitors are kindly requested to make a voluntary donation on site in a donation box, via PayPal or directly to the museum’s account: Bucerius Kunst Forum gemeinnützige GmbH, DE29 2003 0000 0030 2744 64, referencing “Donation Ukraine”. The donations raised by the two Bucerius Kunst Forum actions will benefit a Culture of Solidarity Fund set up for artists’ and cultural initiatives in Ukraine by the European Cultural Foundation in cooperation with other foundations. The aim of the fund is to initially provide urgent cultural assistance but also to stand by Ukraine in the longer term through European support campaigns in the spirit of a common culture of solidarity.

free entry for the Aljoscha-installation 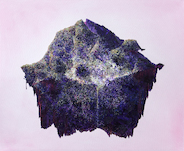 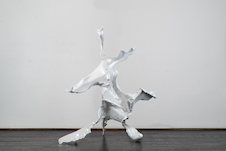 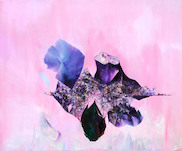 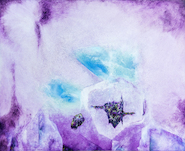 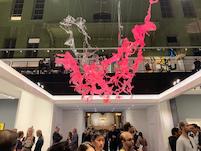 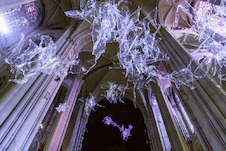 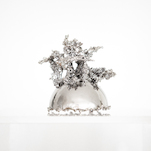 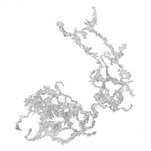 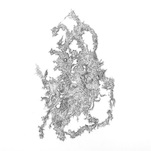 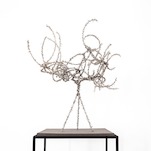 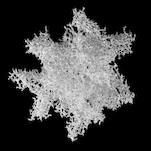 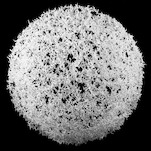 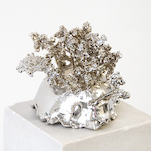 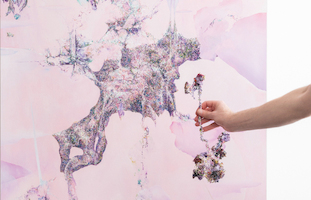 Aljoscha: Invincible Happiness Not Just For Humans, But For All Sentient Life 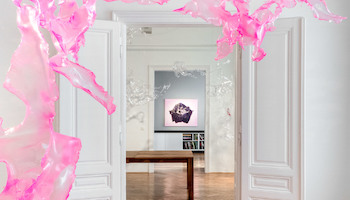 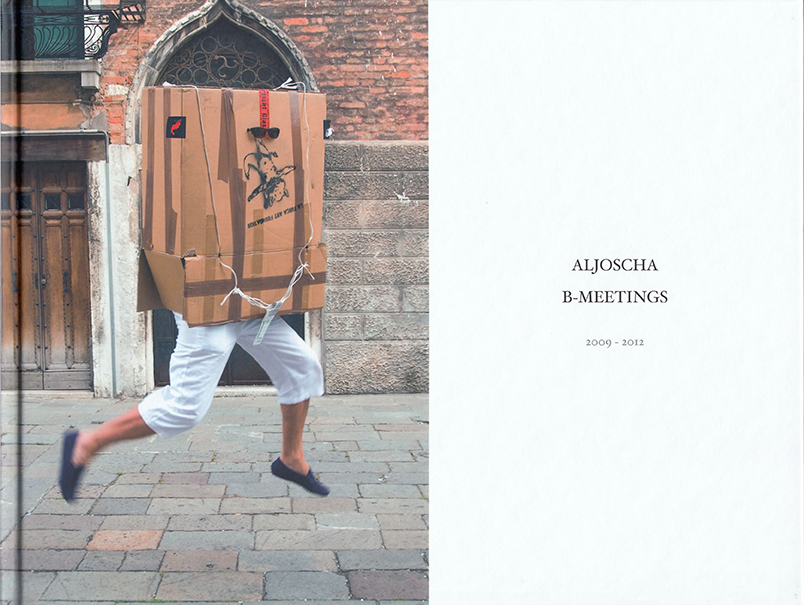